The showroom doors were closed and the trucks were loaded for the early Saturday morning deliveries, and that is when the young volunteers started arriving at Kuiken Brothers’ Midland Park, NJ location for a very special event. 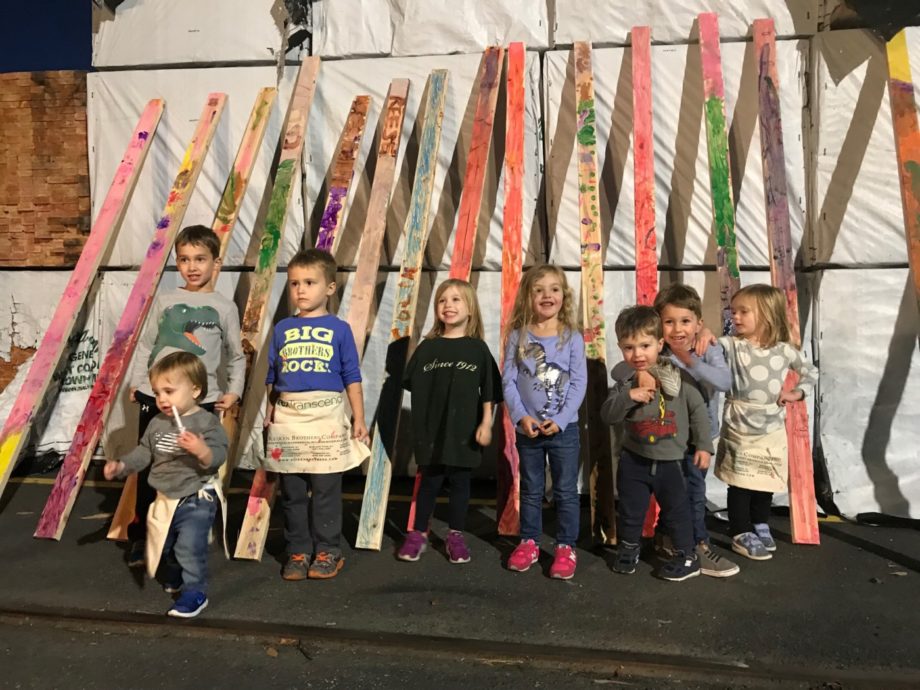 Each year, the Paterson, NJ chapter of Habitat for Humanity hosts an event called Hammering 4 Habitat where community groups and companies have a special opportunity to fund raise and help build walls for future Paterson Habitat families that are in need of a decent place to call home. 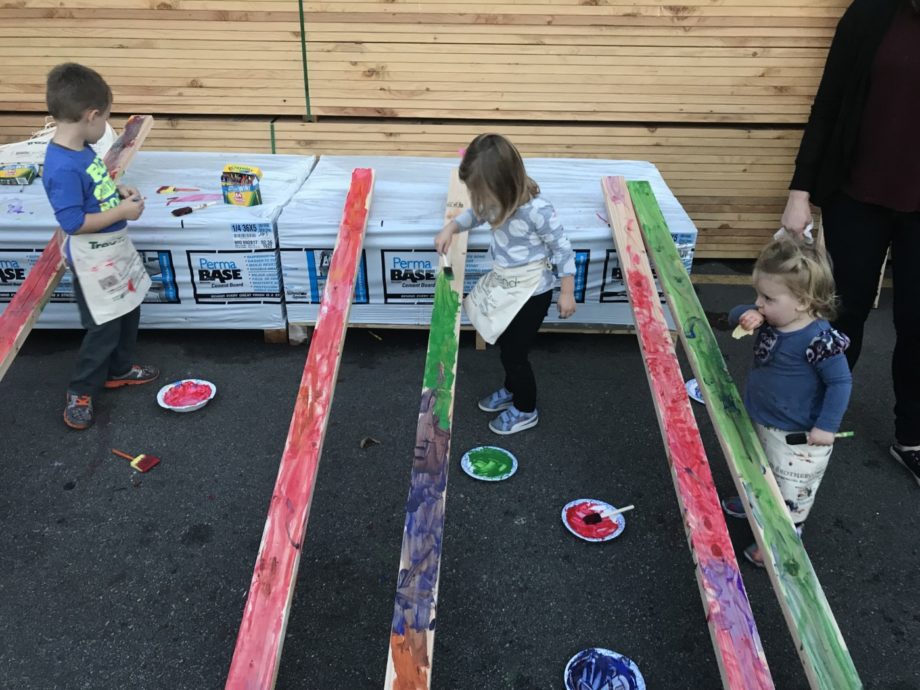 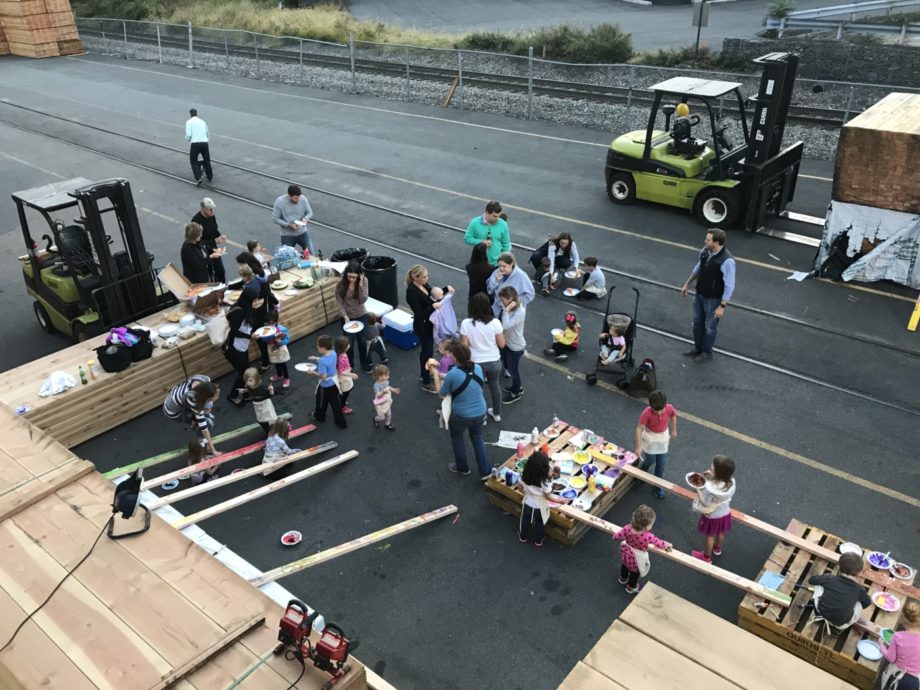 Kuiken Brothers has been a sponsor of Paterson Habitat since the organization first began over 30 years ago. This year, Matt Kuiken and his wife Kristen hosted local parents and their children at the Midland Park yard where each child was given a 2×4 stud to be painted, which would then be used the next day at the Habitat event at the Paterson Museum where they would be used to build the walls of future Paterson Habitat homes on Rosa Parks Boulevard. 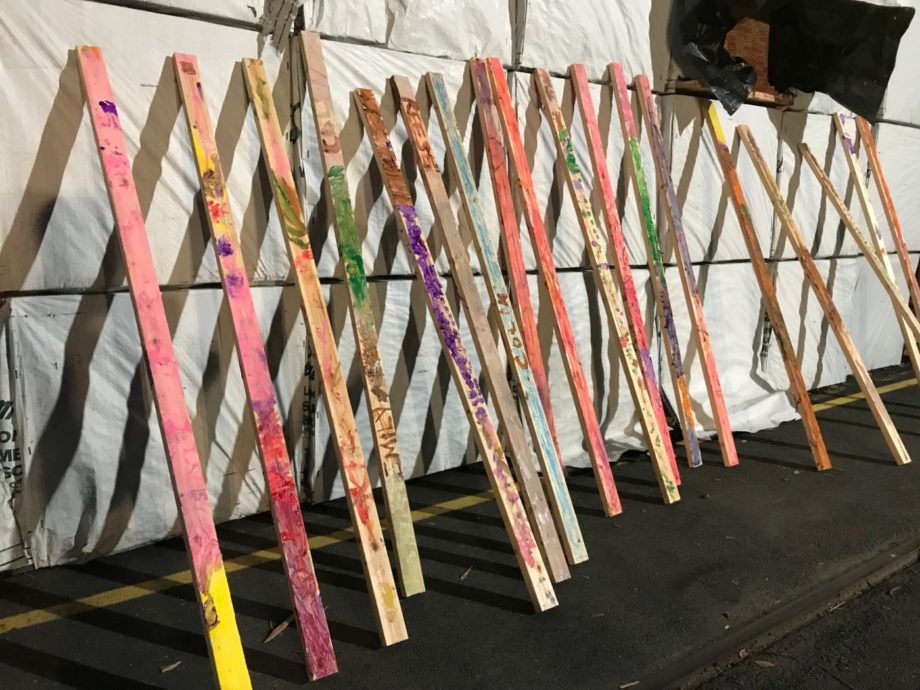 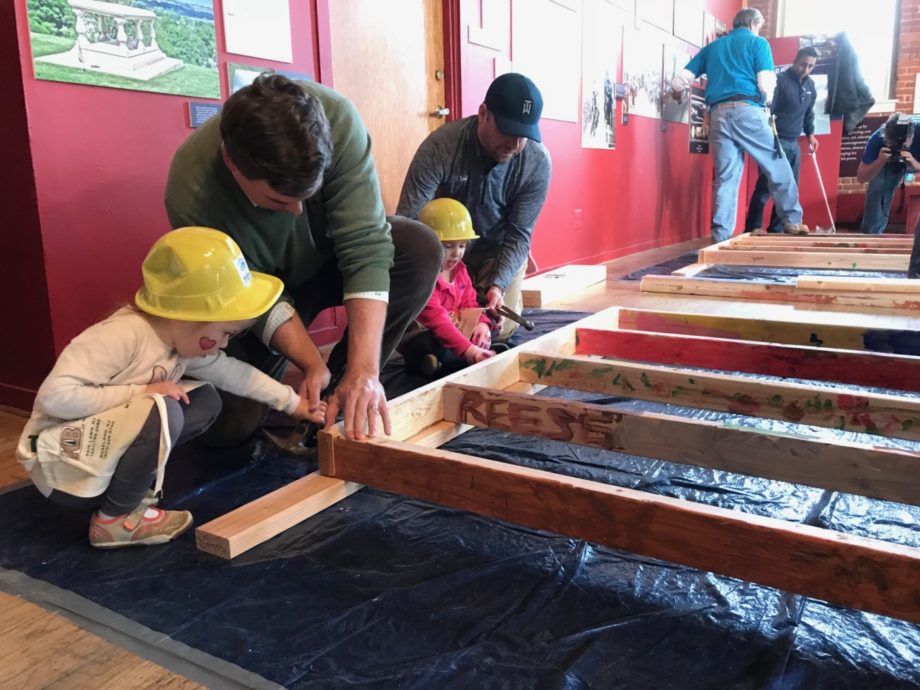 We sincerely appreciate all who came out to participate in these two events, and more importantly, for all of the hard work and dedication of the Paterson Habitat for Humanity staff for their hard work and efforts. 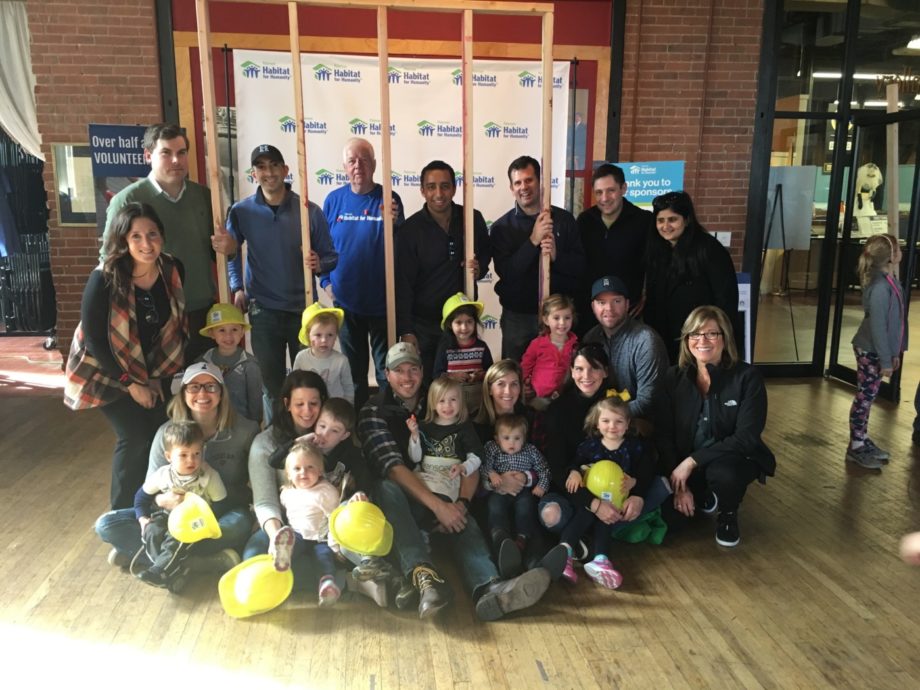 Paterson Habitat, an affiliate of Habitat for Humanity International, partners with low-income families to help them build and buy new homes of their own and renovates existing homes. The organization is also working with community partners to revitalize whole neighborhoods. Paterson Habitat’s mission is sustained by financial donations and the work of its construction volunteers, who have provided homeownership opportunities to over 265 families since 1984.