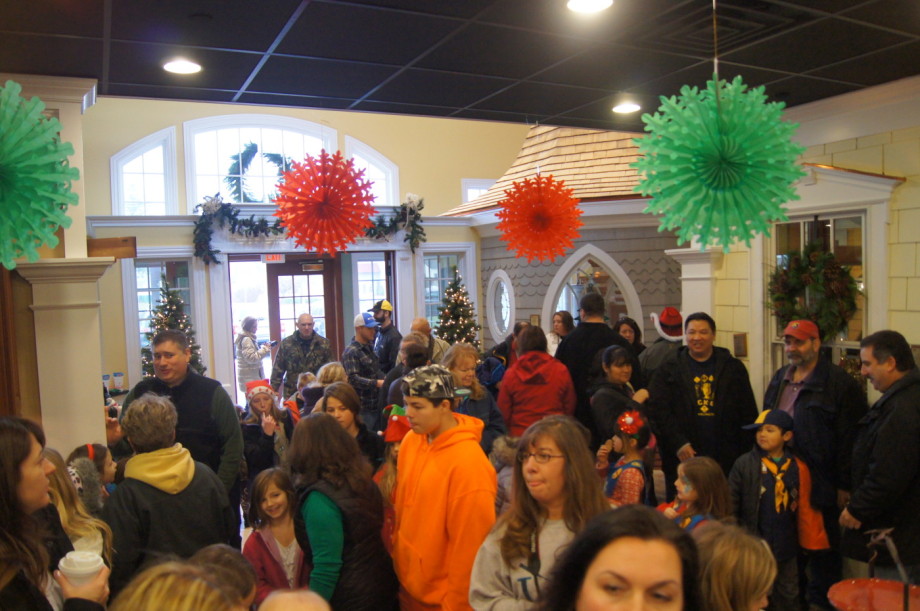 Kuiken Brothers Succasunna, NJ Millwork & Cabinetry Showroom was transformed into Santa’s workshop as we hosted more than 400 guests for the U.S. Marine Corps Toys for Tots toy drive on Sunday, December 14, 2014. Over 2,300 toys were dropped off at the showroom before they were loaded on the awaiting Operation Toy Train. From there they were transported to the U.S. Marine Reserve Unit Picatinny Arsenal and will be donated to children in the North Jersey area during this Holiday Season. 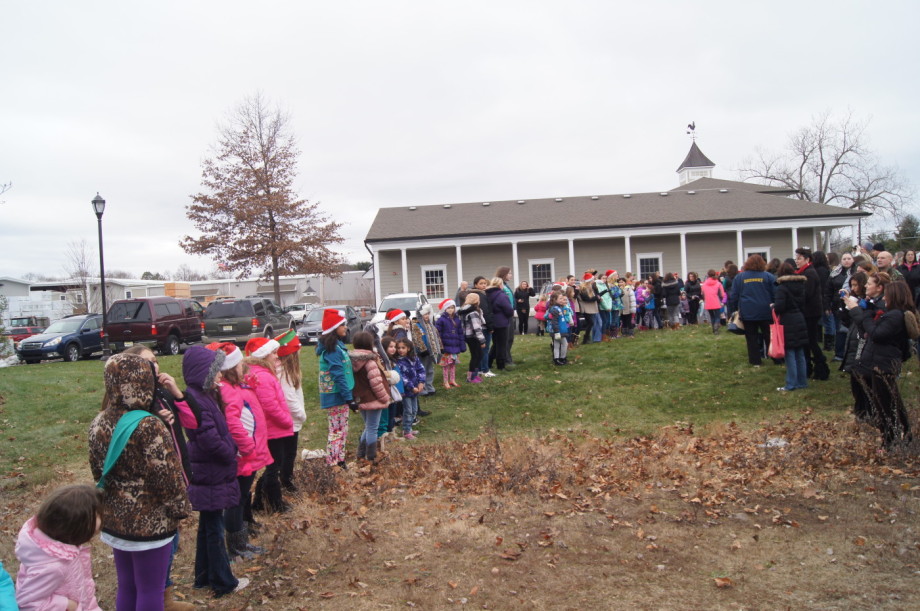 
The mission of the U. S. Marine Corps Reserve Toys for Tots Program is to collect new, unwrapped toys during October, November and December each year, and distribute those toys as Christmas gifts to less fortunate children in the community in which the campaign is conducted. If you would like to get involved, please visit the Toys for Tots website.