Please join us on an exclusive Architectural Tour of New York City courtesy of Kuiken Brothers and Marvin Windows & Doors on Thursday May 14, 2015. 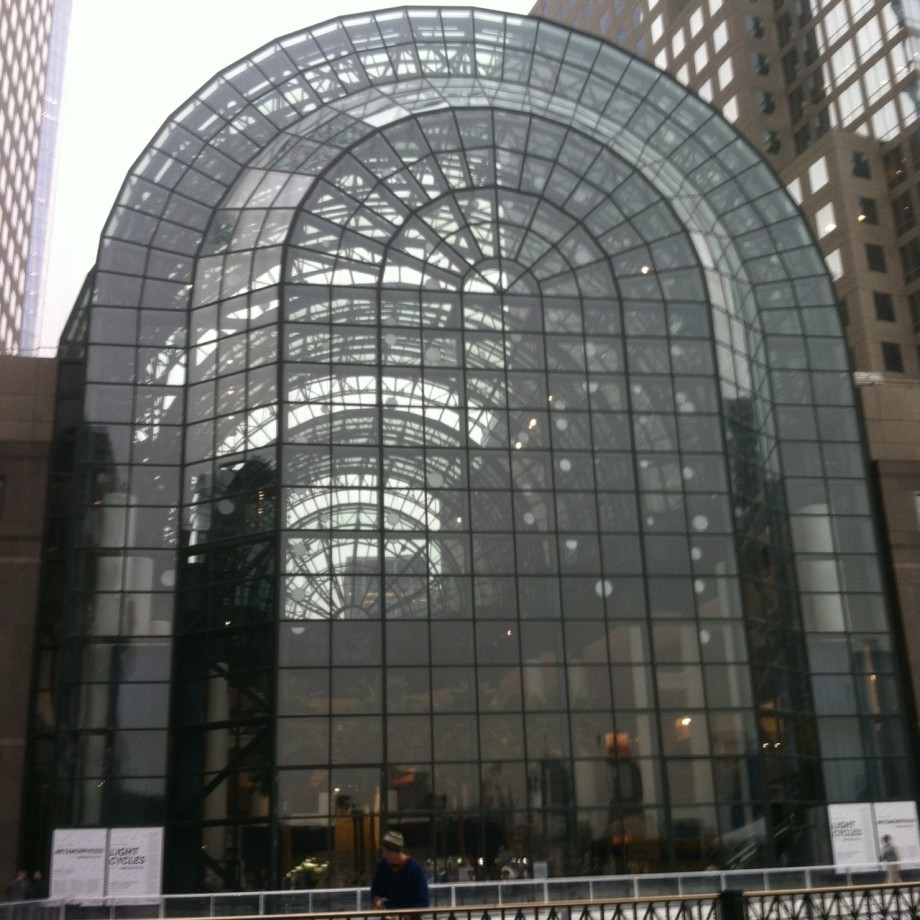 A coach-and-walking tour hosted by Matt Postal that considers various important examples of contemporary architecture, major development sites, and successful examples of adaptive reuse. Highlights will include recent construction and historic structures along the High Line, LEED-certified buildings in Battery Park City and elsewhere, and works by both Pritzker-prize-winning architects and notable local firms. 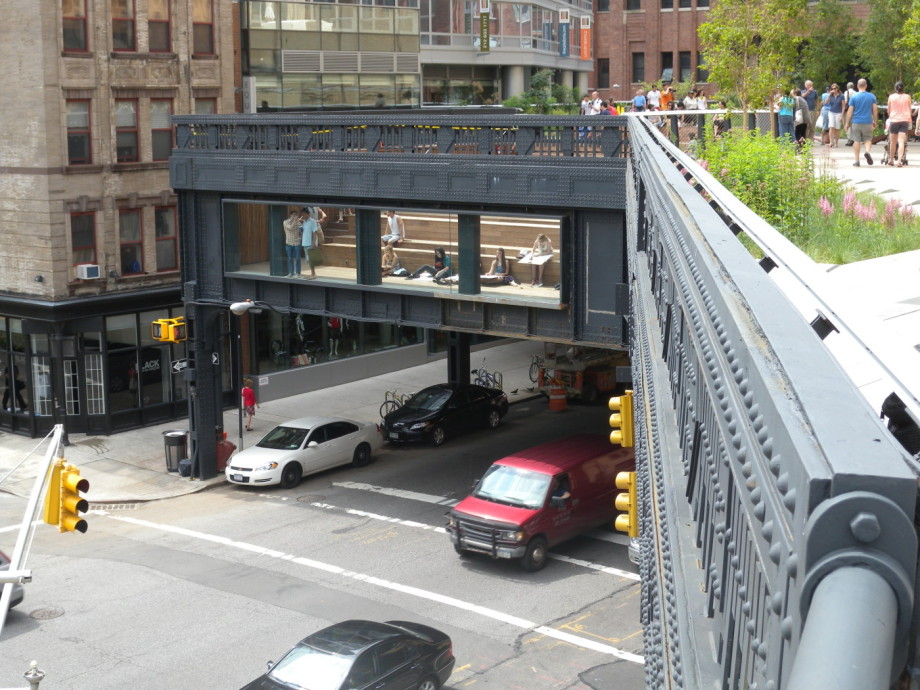 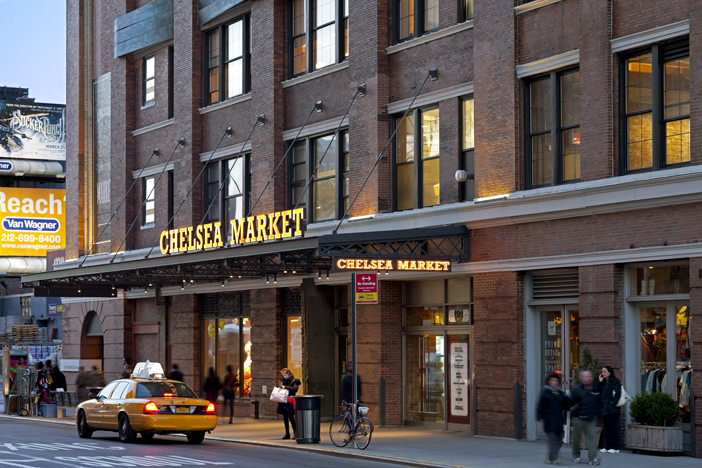 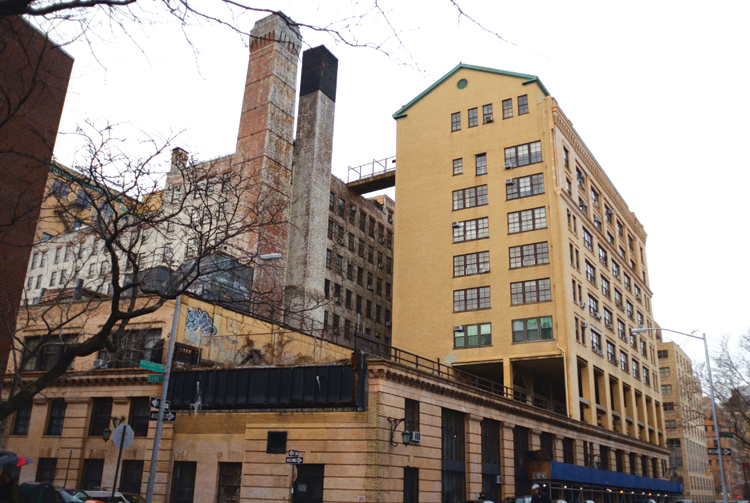 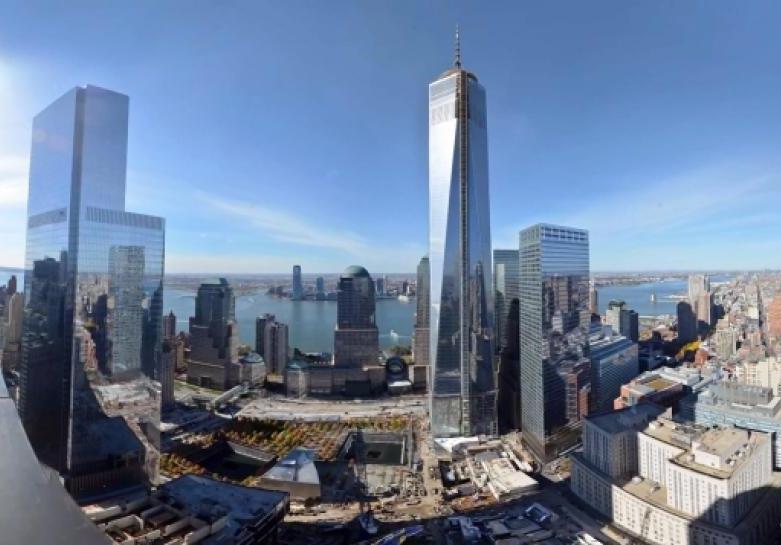 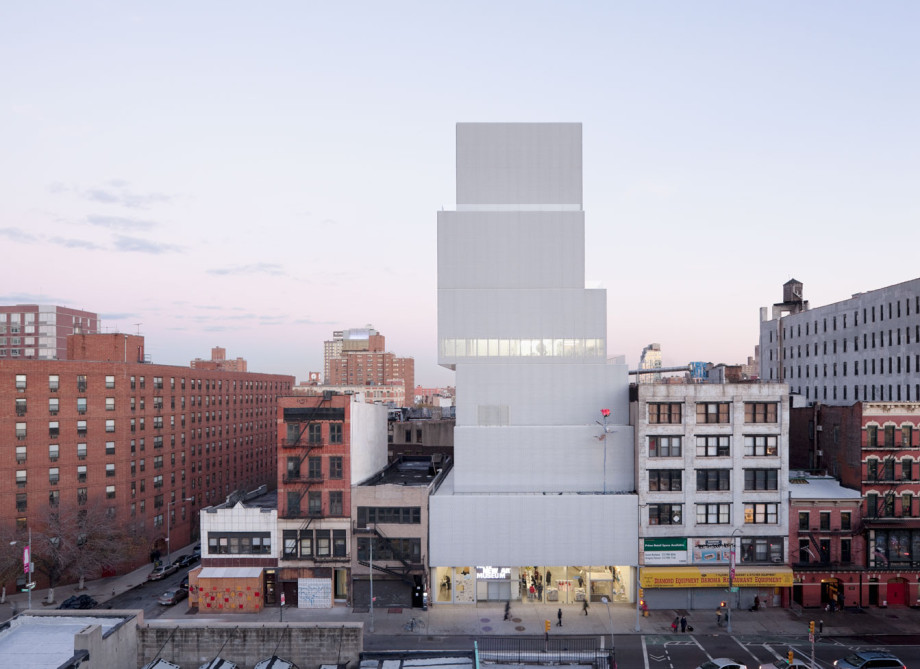 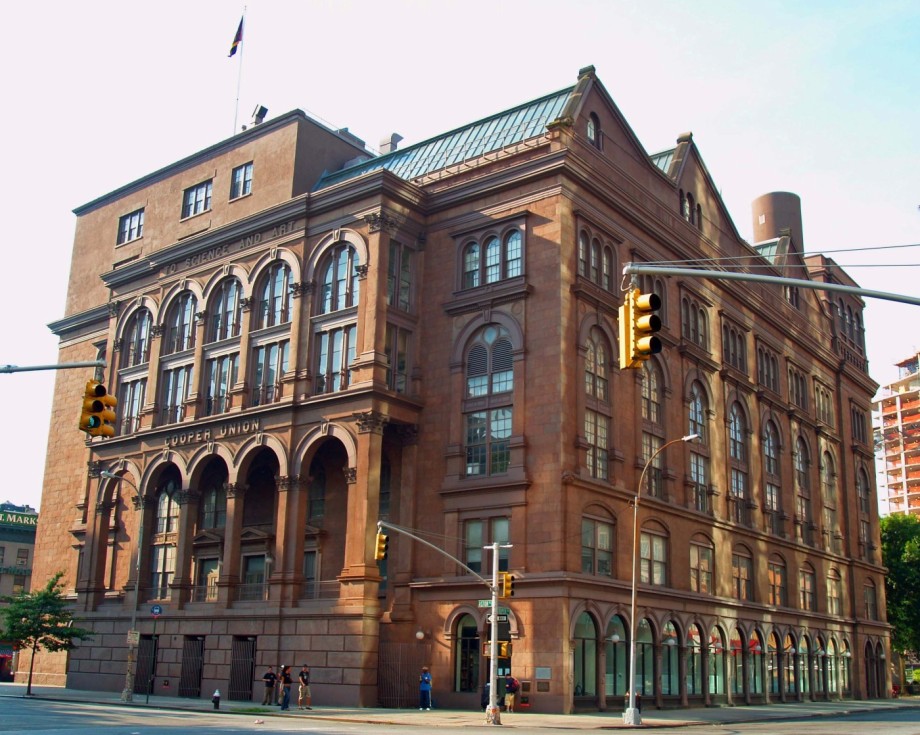 Seating is extremely limited and will be held on a first come, first served basis. Please only RSVP if you are 100% certain that you are able to attend. You will receive a confirmation as soon as the form is submitted.

If you have any additional questions, please contact Ryan Mulkeen, Kuiken Brothers Dir. of Marketing rmulkeen@kuikenbrothers.com (201) 705-5375