Home / About Us / 100th Anniversary Book 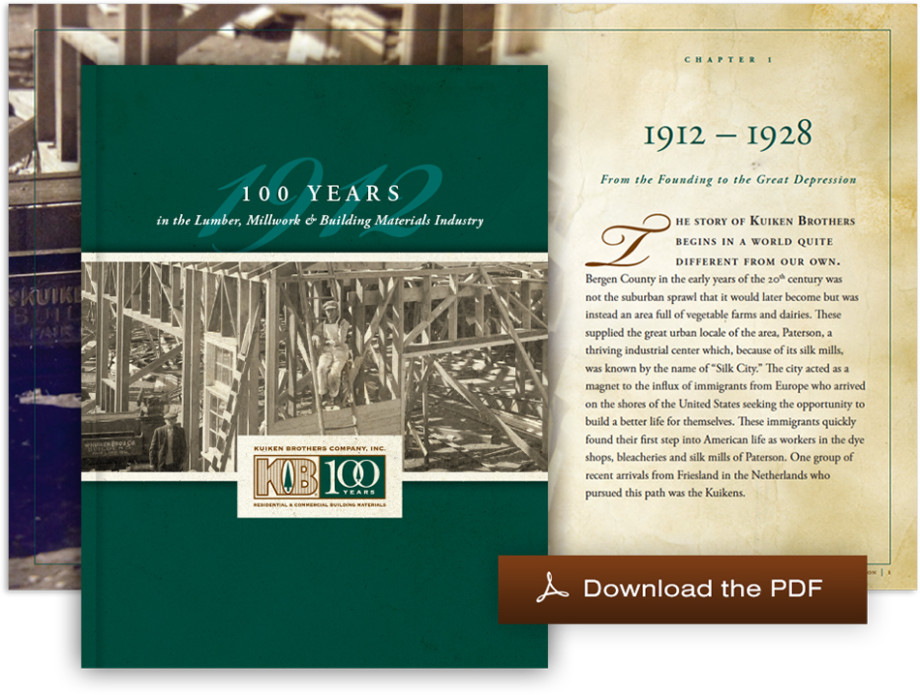 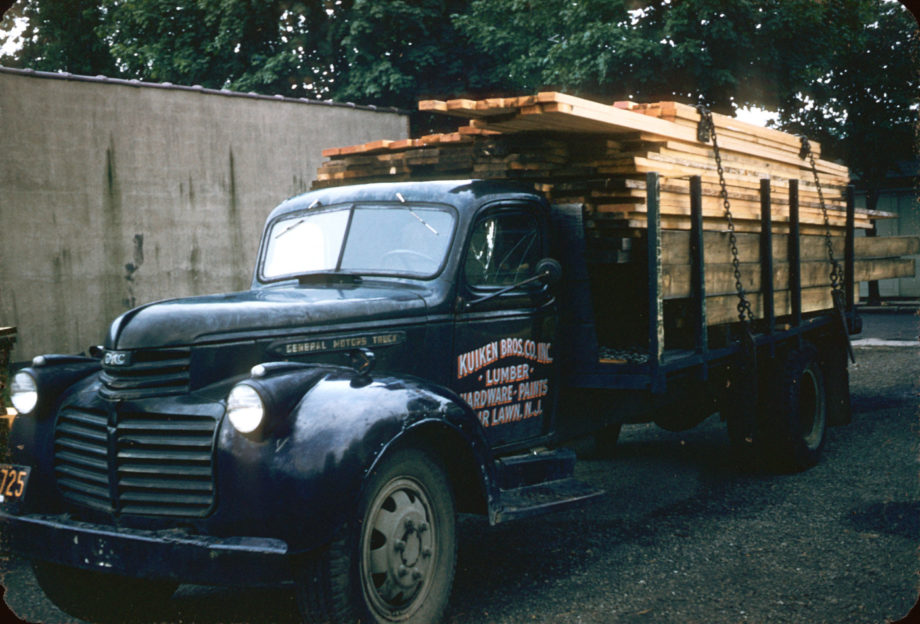 Kuiken Brothers celebrated its 100th Anniversary in 2012. The history of Kuiken Brothers Company, while not necessarily unique, is truly an American story. It began at a time when many were leaving their homelands in Western Europe with dreams and aspirations for equality, and the promise of a better life. No one thought, or assumed it would be easy. On the contrary, they inherently knew and understood it would require many long hours, days, and years of hard work, perseverance, and sacrifice to begin living the American Dream. Nothing was handed to them. There were no subsidies. Life wasn’t easy, and there was no such thing as instant success. What the family knew, how they lived their lives, how they had been raised, and the values they shared, would be put into practice and ultimately would be the backbone, moral fiber, and culture of the Company. Honesty, integrity, and ethical behavior in dealing with people were significantly more important than growing a business devoid of those traits. 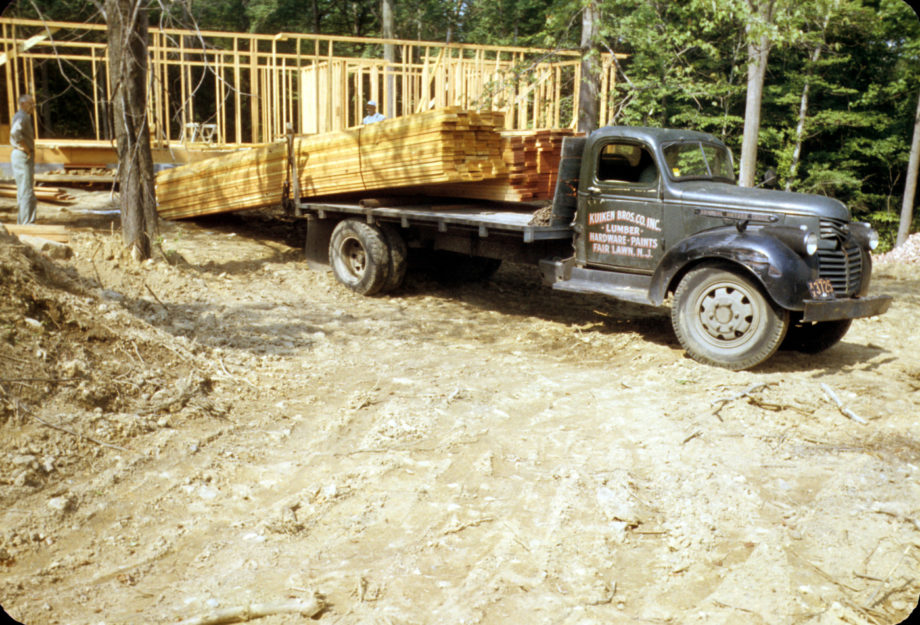 While it’s a fact the business was originally begun by the Kuiken Family, it must be stated that all employees, past and present, who worked side by side with the Kuikens played, and continue to play, an important role in establishing and nurturing the proud legacy of the Company called Kuiken Brothers. 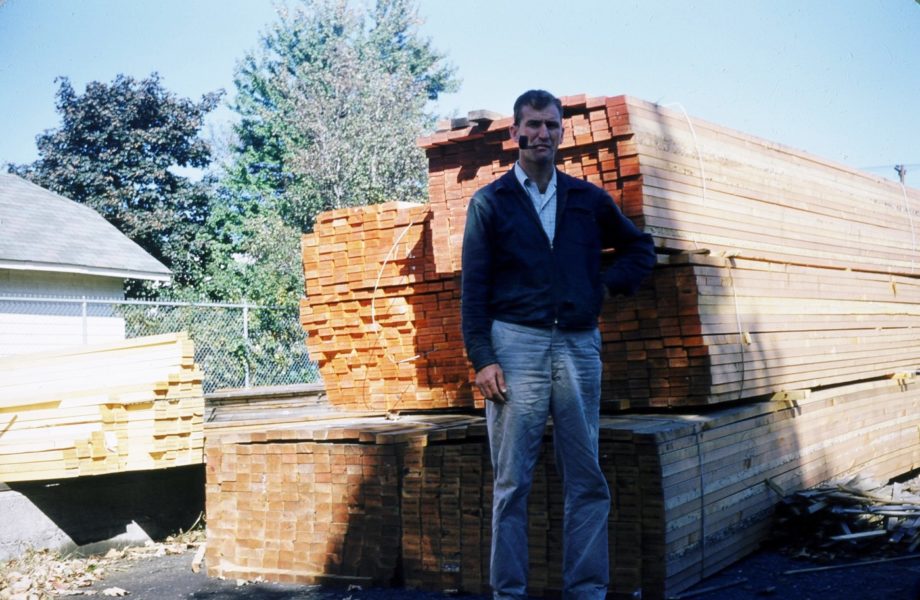 Much of this book depicts the larger and more strategic moves, as well as the timeline of the Company. To some extent it may seem like this industry and this enterprise are, quite simply, not that difficult to grow and manage. Nothing could be further from the truth. On any given day there are a multitude of moving parts and activities taking place. So much so that it’s often difficult to grasp. That said, it would be a mistake not to elaborate on those activities just a bit, but more importantly, pay tribute to those who make it all look so easy and effortless. The complexities and nuances of the operation are made to look easy by a well-educated, and highly skilled professional staff. 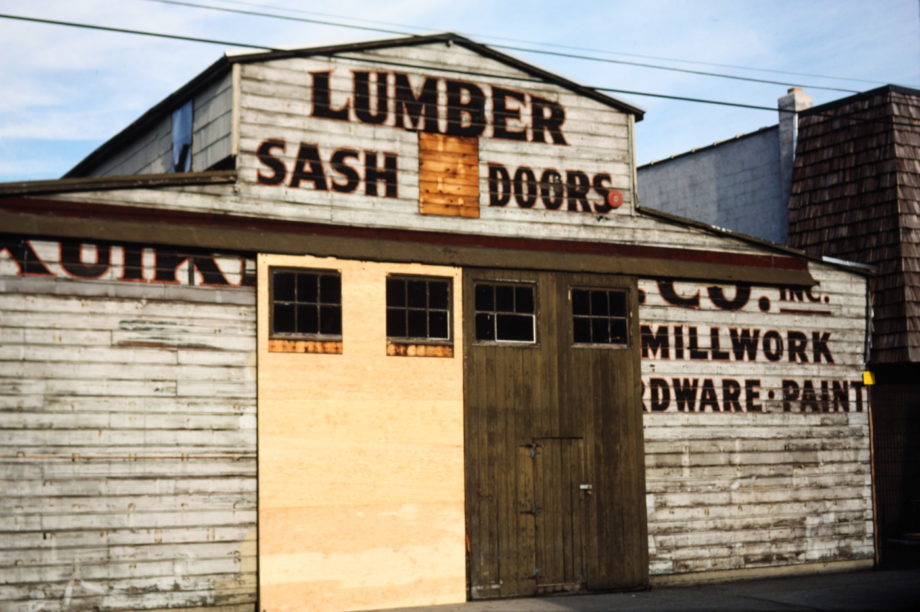 Of the many positions of employment at Kuiken Brothers, none are any more or less important than another. All are interwoven, and mutually dependent on one another. Only with the full understanding and cooperation of a skilled staff does the operation run efficiently. 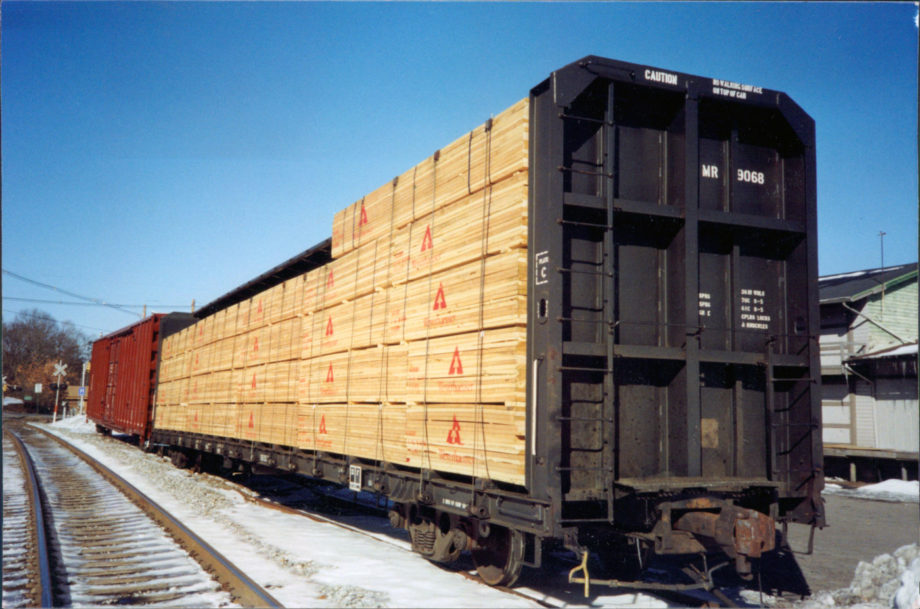 While material handling equipment has vastly improved over the years, working in a lumber yard remains a very labor intensive environment. The winters are cold, and the summers are hot, but a dedicated staff works tirelessly through the elements. They are hard working men and women with mental and physical toughness, and they share the same work ethic that was engrained by the founding members of the Company. 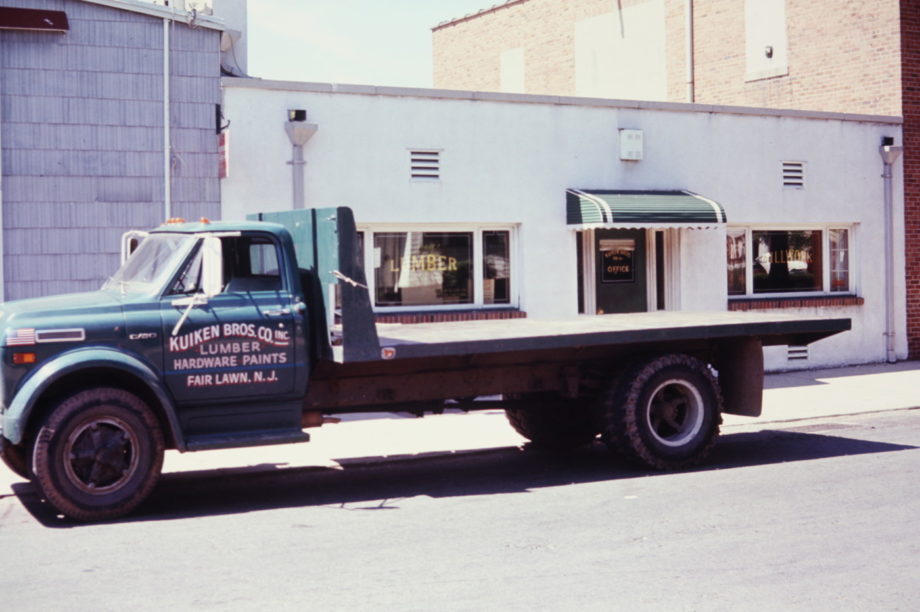 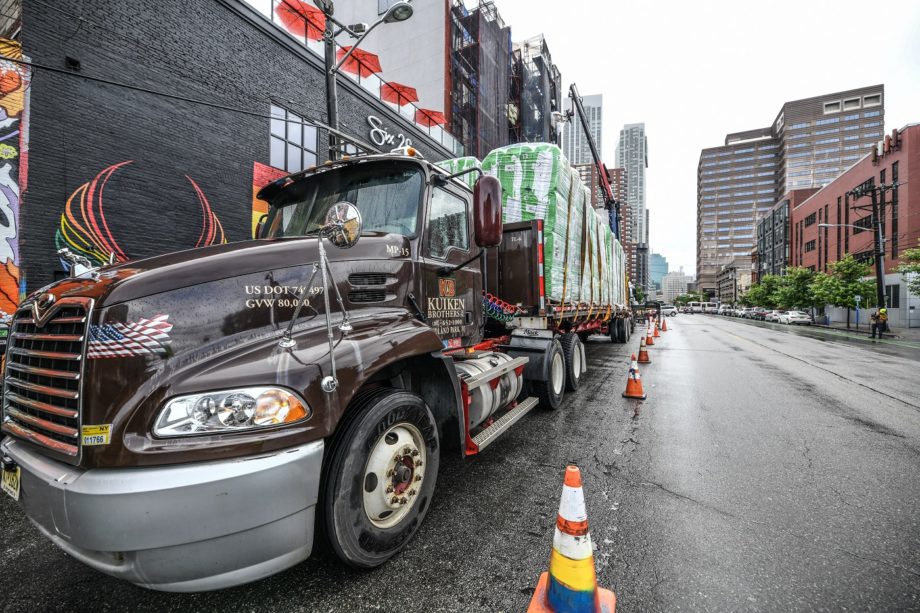 In addition to those responsible for handling material, Kuiken Brothers also relies on the vast experience of the people that source and procure material, as well as the sales staff that provides consultation and guidance to our customers in product selection. They must be knowledgeable on the latest market trends, conditions, and products in order to stay relevant to a diverse customer base. To that end we salute the many Yardmen and Foremen, Drivers, Salespeople, Purchasing agents, Service Team members, Managers and Supervisors, as well as our professional Administrative staff.

From the Kuiken Brothers Family to our extended family of employees, associates, friends, and relatives we say, Thank You very much. We wish everyone continued good fortune and success in all that you do, and ask that all younger generations remain true to the core values handed down by our Company’s founding members – for this path has truly stood the test of time.